Corium is committed to delivering therapies that have the potential to treat conditions of the central nervous system.

Attention-deficit/hyperactivity disorder (ADHD) is a mental health disorder that can cause a pattern of inattentiveness and/or above-normal levels of hyperactive and impulsive behaviors. People with ADHD may have difficulty paying attention and controlling impulsive behaviors. They may also be restless, and are almost constantly active. ADHD is not just a childhood disorder. Although the symptoms of ADHD begin in childhood, ADHD can continue through adolescence and adulthood. 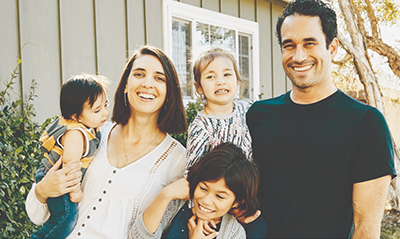 Alzheimer’s disease is a progressive brain disorder in which brain cells degenerate and die, causing a steady decline in memory and mental function. An estimated 5.7 million Americans suffered from Alzheimer’s disease in 2018; and by 2050, this number is expected to approach 14 million. Alzheimer’s disease is the most common cause of dementia, and the incidence of noncompliance and swallowing issues increases as the disease progresses.

Approved for all stages of Alzheimer’s disease, donepezil tablets are the most widely prescribed medication in a class of drugs known as cholinesterase inhibitors, which are thought to work through boosting the levels of the neurotransmitter acetylcholine in the brain to impact the signs and symptoms related to memory and cognition. 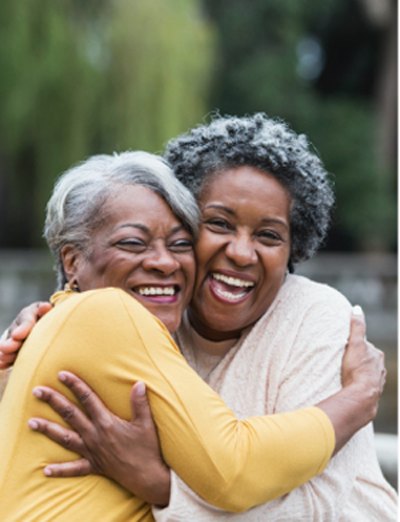